Before you begin reading the 30 Legendary Bob Proctor Quotes, here is an introduction of the man himself

Bob Proctor, who recently passed away and transitioned to the next phase of his eternal journey on Feb 3, 2022, at age 87, firmly became a product of his initial mentor, who never met, Napolean Hill. Napolean Hill was a controversial figure, who wrote success books, the most famous being “Think or Grown Rich, published in 1937, in which Hill wrote, supposedly at the inspiration of Andrew Carnegie, the first major “positive thinking book” that attracted a large audience, including Bob Proctor.

Bob, who had a bandsaw accident at an early age had a poor image of himself due to losing his thumb, was introduced to “Think and Grow Rich” at age 26 by a co-worker in 1060.

He read “Think and Grow Rich” or rather listened to the Earl Earl Nightingale recorded version of the book, listened to “Think and Grow Rich” thousands of times throughout his life, and also went through a personal mentorship with Nightingale for 5 years, said that the book changed his life. He began initially, by creating a cleaning business in Canada, which reaped him over $100,000 per year, and then a few years later, went to work for Nightingale. He left in 1973 to form his own personal development company.

Who is Bob Proctor?

Since striking out on his own, Bob Proctor was one of the most called upon and dynamic public speakers in the United States. Bob was a featured speaker in literally thousands of business seminars around the world, all carrying the same general theme, that if you filled your consciousness with positive desires, you could literally manifest your own destiny.

In 1984, Bob produced his own masterpiece work, “You Were Born to Be Rich” which sought to encapsulate all that he had learned from his mentors Napolean Hill and Earl Nightingale. The book was quite successful and has sold millions of copies throughout the years.

What did he Do?

In essence, Bob taught people to believe in their innate goodness and inner power and to live their true, authentic lives. For many, Bob was an inspiration within the business set, but then in 2006, Bob had a second Rennaissance so to speak with a new generation of believers.

Bob and the Secret

In 2004, author Rhonda Byrne wrote a bestselling book and produced a film called “The Secret”, which espoused the same general manifestation theories, only updated for a modern generation. One of the those she chose to participate in with the Secret was Bob Proctor, and his
popularity then surged to new heights.

How much is Bob Proctor Worth

Perhaps you are wondering what was Bob Proctors worth if he was so good at manifestation? Well, he wasn’t a billionaire in the likes of Elon Musk. As of 2021, it is estimated his net worth was $20 million dollars. Certainly not bad, but not stupendous either.

In 2006, a young attorney named Sandy Gallagher attended a 3-day seminar Bob was hosting, and the two hit it off, and they later formed the Proctor Gallagher Institute. Sandy is now the legacy leader of their Institute now, and she hopes to continue to provide the same messages of positivity, intent, and harmony in one’s life. 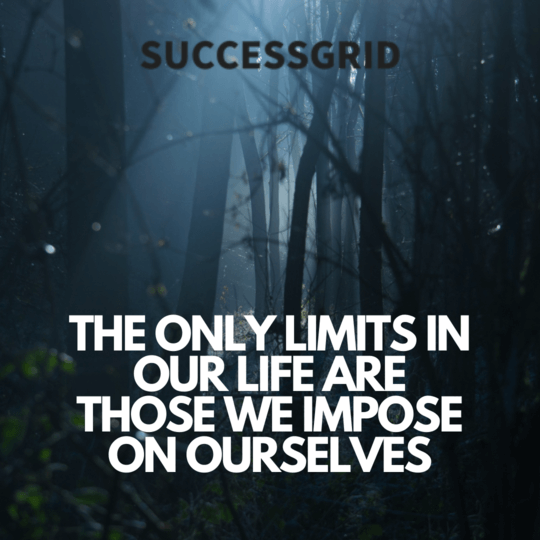 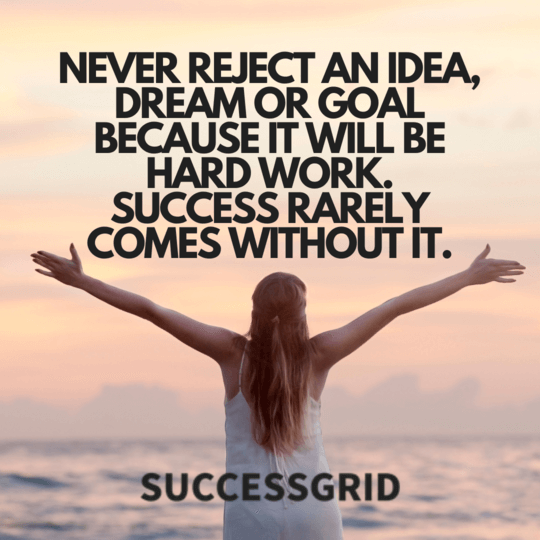 Never reject an idea, dream or goal because it will be hard work. success rarely comes without it Click To Tweet 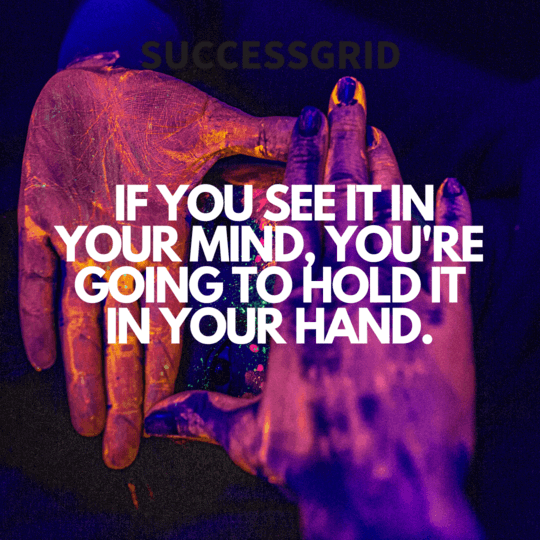 If you see it in your mind, you're going to hold it in your hand Click To Tweet 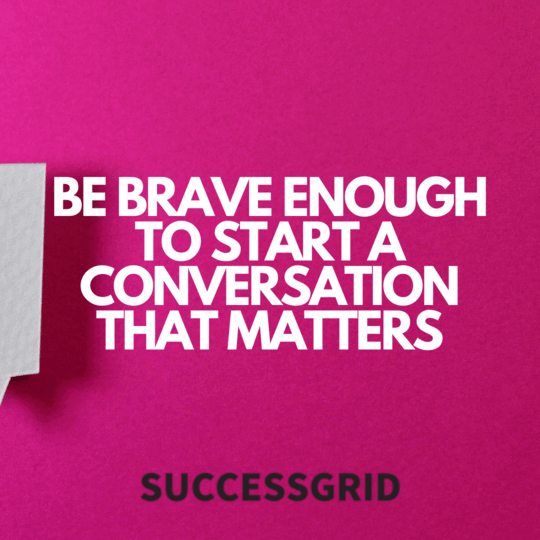 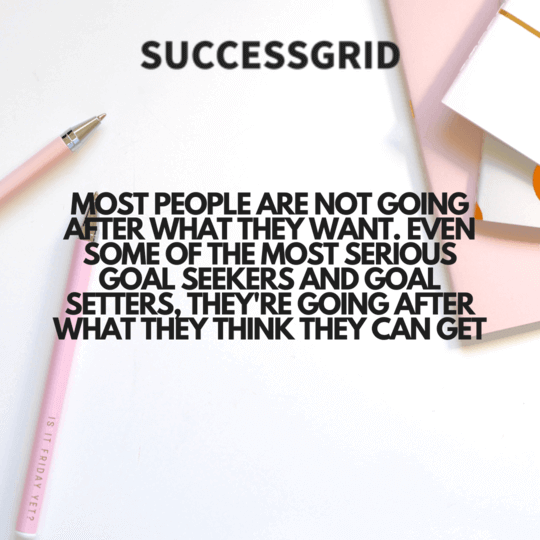 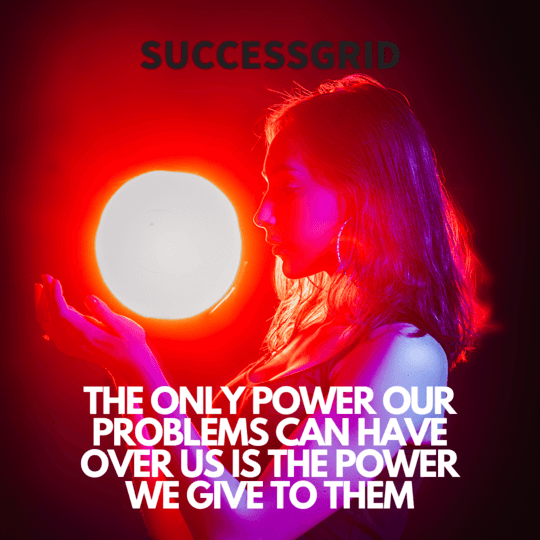 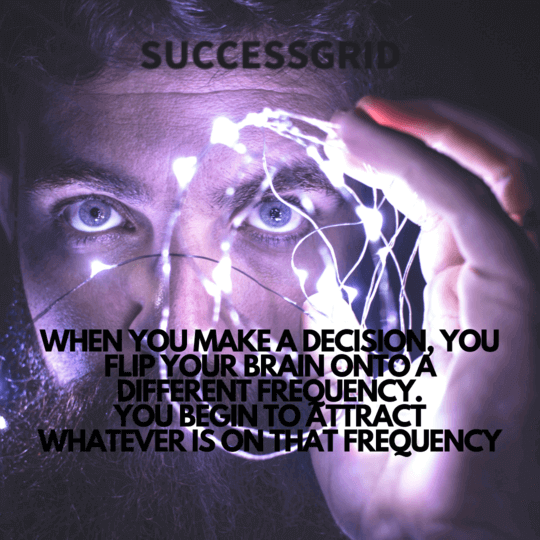 When you make a decision, you flip your brain onto a different frequency. you begin to attract whatever is on that frequency Click To Tweet 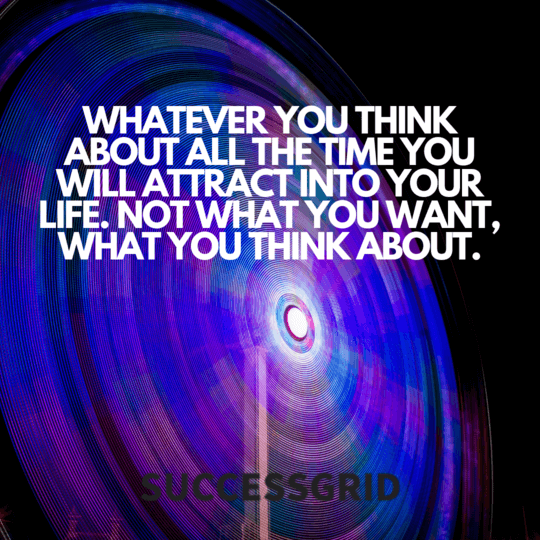 See yourself where you want to be and then be there. don't be in the past. be there! act like the person you want to become Click To Tweet

The success gene lives in every person regardless of the results they are presently getting, we are spiritual beings and spirit is always for expansion and fuller expression Click To Tweet

I am always doing great and mentally giving energy to feeling better. better is a nice word, we can always feel better Click To Tweet

Every time you are tempted to react in the same old way, ask if you want to be a prisoner of the past or a pioneer of the future Click To Tweet

Every person is going to leave a legacy, what kind of legacy do you want to leave? Click To Tweet

If you know what to do to reach your goal, it's not a big enough goal Click To Tweet

Being a winner is never an accident, winning comes about by design, determination and positive action Click To Tweet

There's something so magnificent about you. love and respect yourself, and as you love yourself, you'll automatically love others Click To Tweet

No amount of reading will make you successful in life. it is the understanding and application of wise thought which counts Click To Tweet

When people ask what you do, don't tell them, show them what you do Click To Tweet

Faith and fear both demand you believe in something you cannot see, you choose Click To Tweet

If you want to improve the quality of your life, start allocating a portion of each day to changing your paradigm Click To Tweet

Once you make the decision, you will find all the people, resources, and ideas you need...every time Click To Tweet

husseintaleb.com/
How to leverage your business with a remote virtual assistant with Le-an Lai Lacaba Build and Live a Legendary Life with Tommy Breedlove