Albert Einstein was a German-born physicist who predicted the existence of gravitational waves 100 years ago and developed the theory of relativity. He is considered the most influential physicist of the 20th century. Einstein’s intellectual achievements and originality have made the word “Einstein” synonymous with genius. Here are some great quotes that take you inside Einstein’s revolutionary mind.

1. “You can never solve a problem on the level on which it was created.”

3. “Imagination is more important than knowledge. For knowledge is limited, whereas imagination embraces the entire world, stimulating progress, giving birth to evolution.”

5. “Life is like riding a bicycle. To keep your balance, you must keep moving.”

6. “Anyone who has never made a mistake has never tried anything new.”

7. “I have no special talents. I am only passionately curious.”

8. “Be a loner. That gives you time to wonder, to search for the truth. Have holy curiosity. Make your life worth living.”

10. “Everybody is a genius. But if you judge a fish by its ability to climb a tree, it will live its whole life believing that it is stupid.” 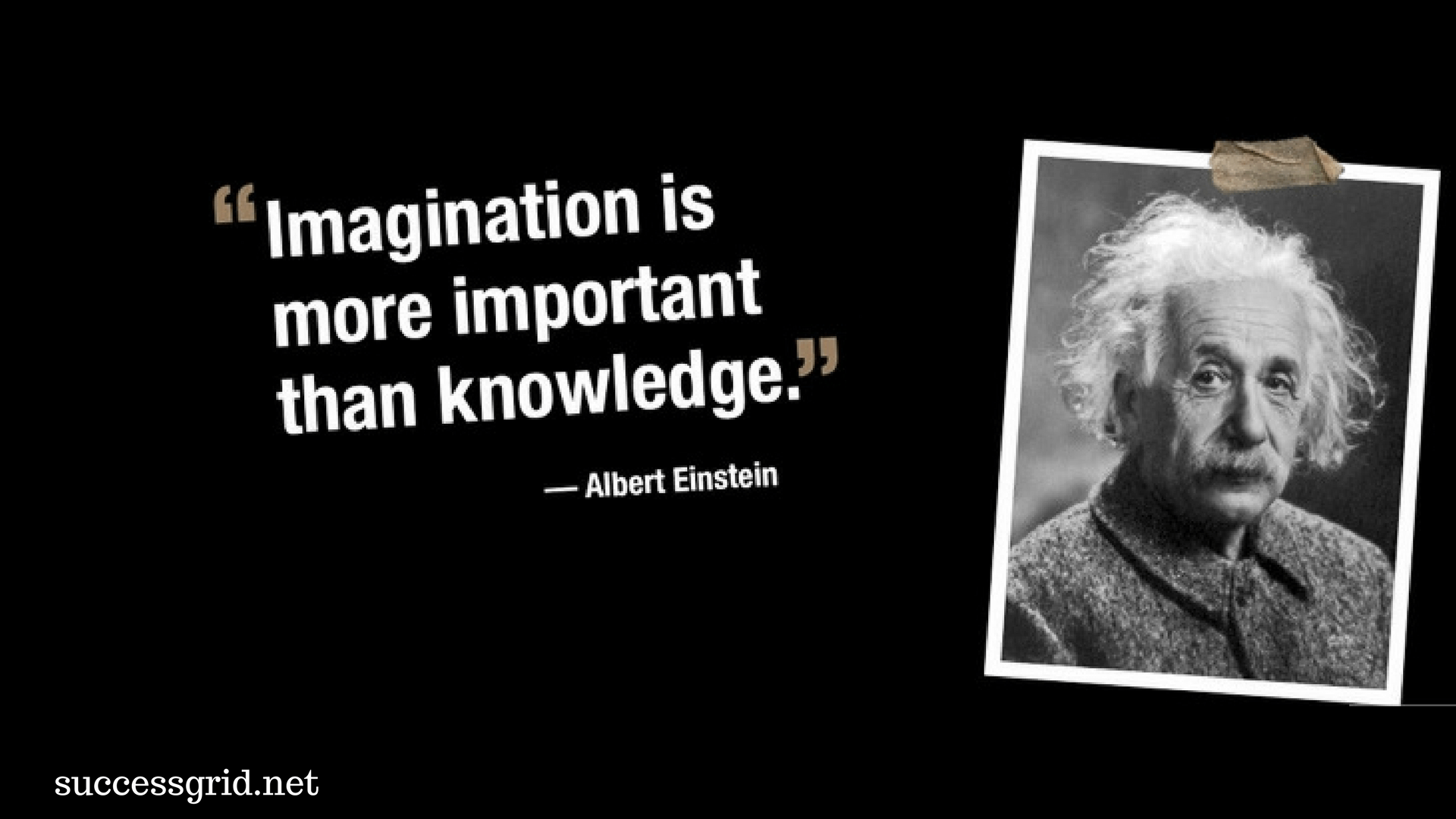 12. “In the middle of difficulty lies opportunity.”

13. “Imagination is everything. It is the preview of life’s coming attractions.”

14. “The woman who follows the crowd will usually go no further than the crowd. The woman who walks alone is likely to find herself in places no one has ever been before.”

15. “Insanity: doing the same thing over and over again and expecting different results.”

18. “Only those who attempt the absurd can achieve the impossible.”

19. “The only sure way to avoid making mistakes is to have no new ideas.”

20. “The only source of knowledge is experience.” 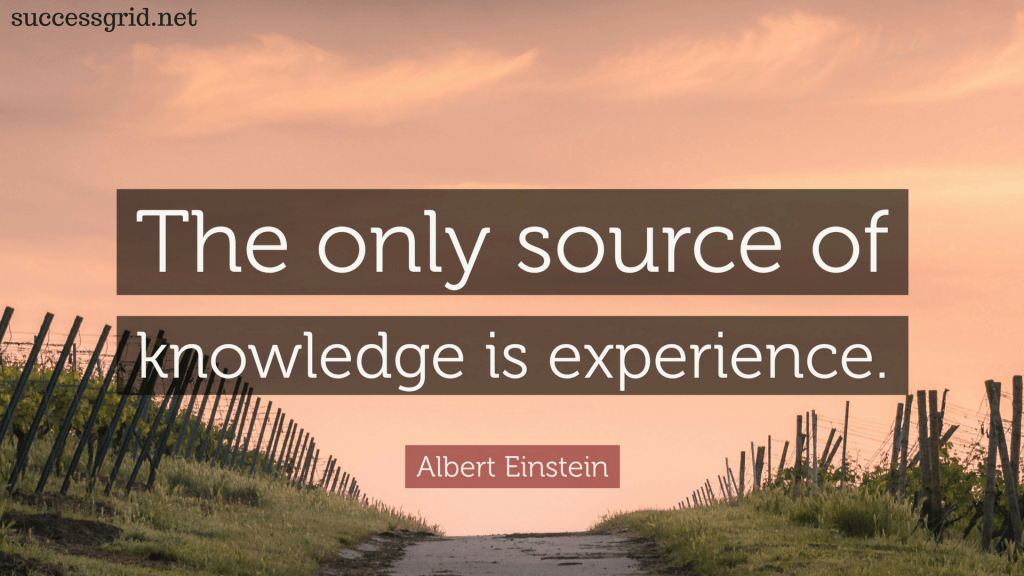